This entry is a bit out of order - but never mind...

In June 2018 Julia and I visited Greece and Albania, the region known as Prespa.  The tour was organised by a company we met at Birdfair 2017 called Balkan Tracks.  We had a personalised tour just for us and our friends Chris and Anne Newman. 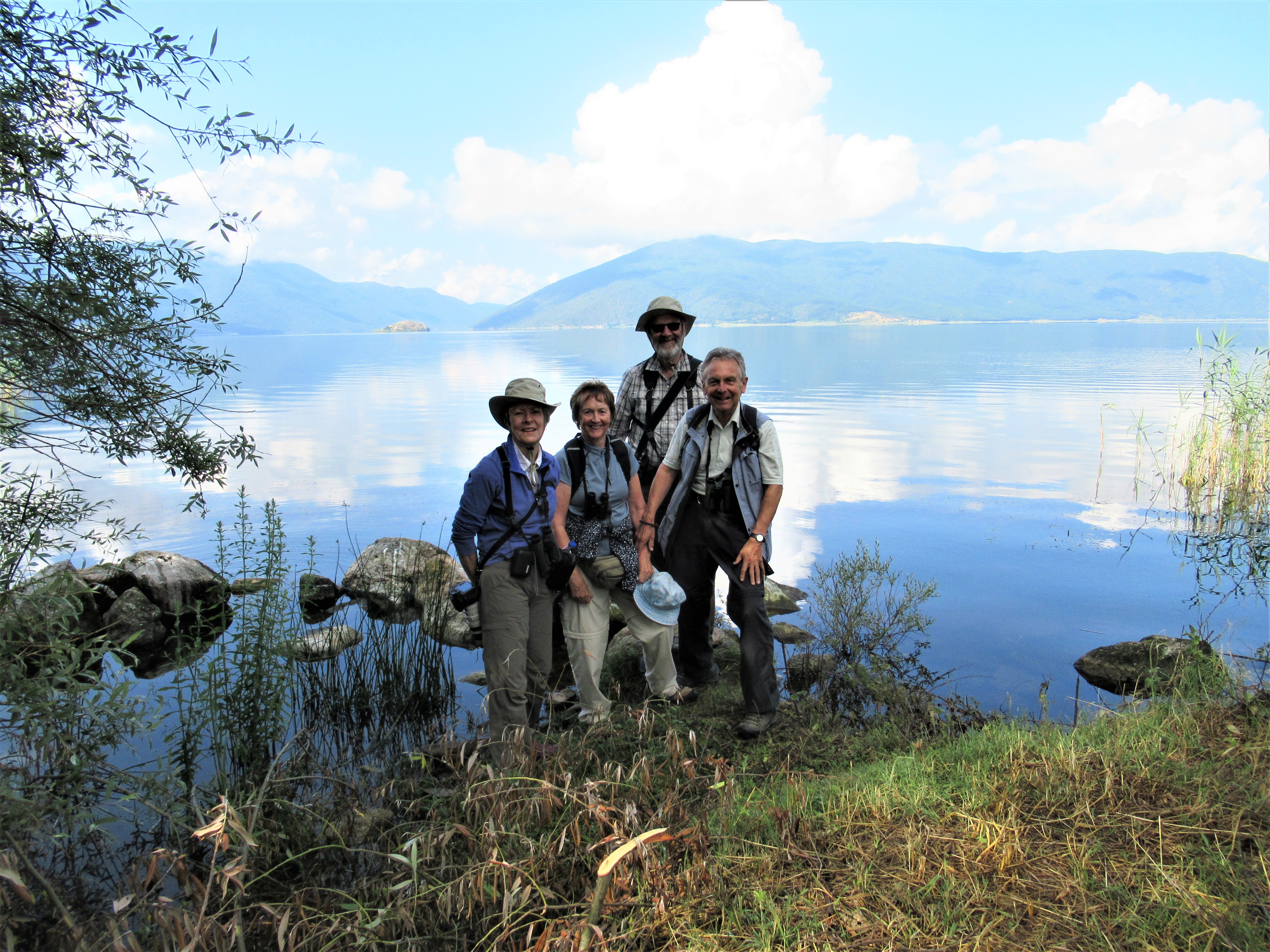 Our guide, Iannis Theodoropoulos was outstanding. 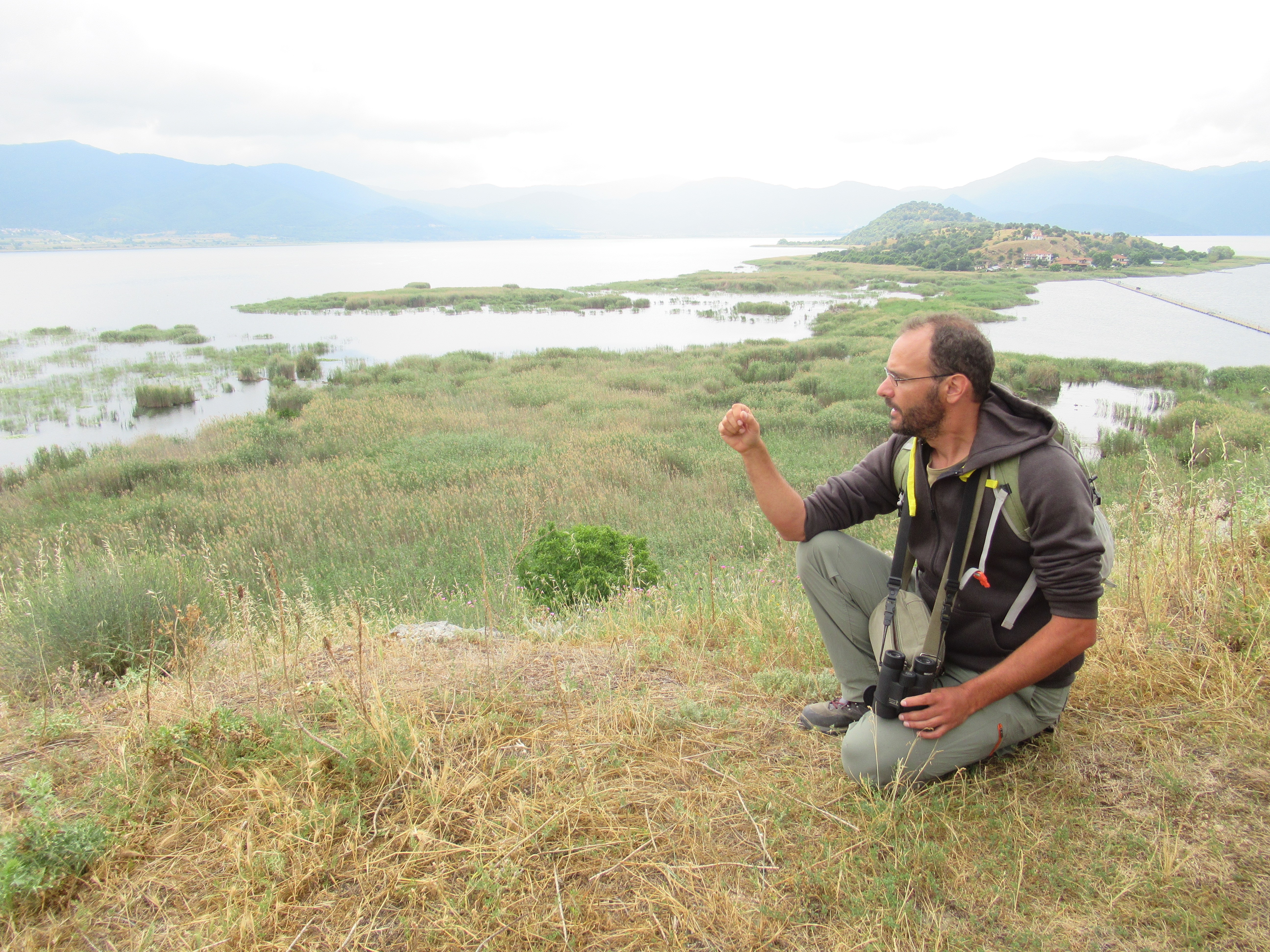 We saw about 115 bird species - including some 'lifers'.  On our first day we had great views of a Lesser Kestrel.  And it went on and on... Olivaceous Warbler, Long-legged Buzzard, Roller, Bee-eater, Rosy Starling and lots of Nightingales - one of which we could actually see instead of just hearing! 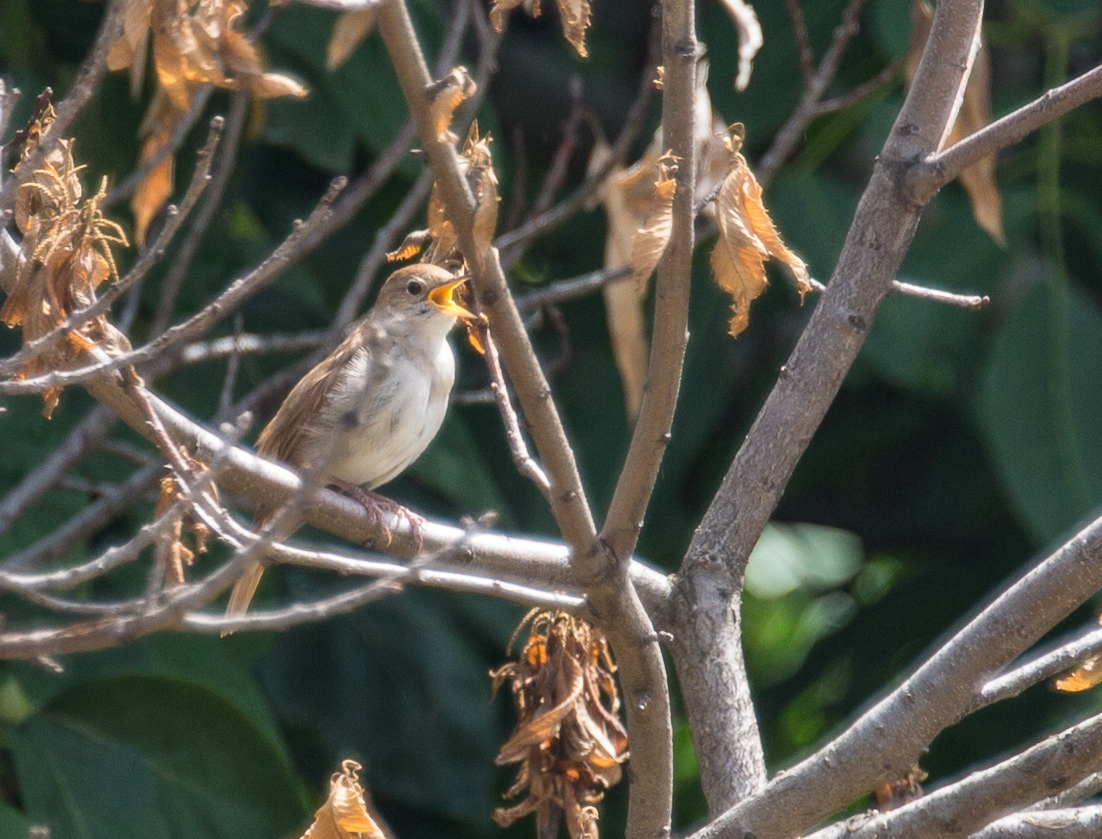 Prespa Lake is the meeting place for 3 countries, Greece, Albania and Macedonia.  There has been 30 years of dispute over the name of Macedonia - you may have noticed at the Olympics it features as the Former Yugoslav Republic of Macedonia (FYROM).  The arguments are founded on the fact that a large part of Greece is also known as Macedonia (Thessaloniki is the capital of that region).  While we were there, there was a momentous meeting of Prime Ministers (at Lake Prespa) to agree a new name for the country - the Republic of North Macedonia.  Our travel plans were interrupted and Chinook helicopters and police were seen in abundance! 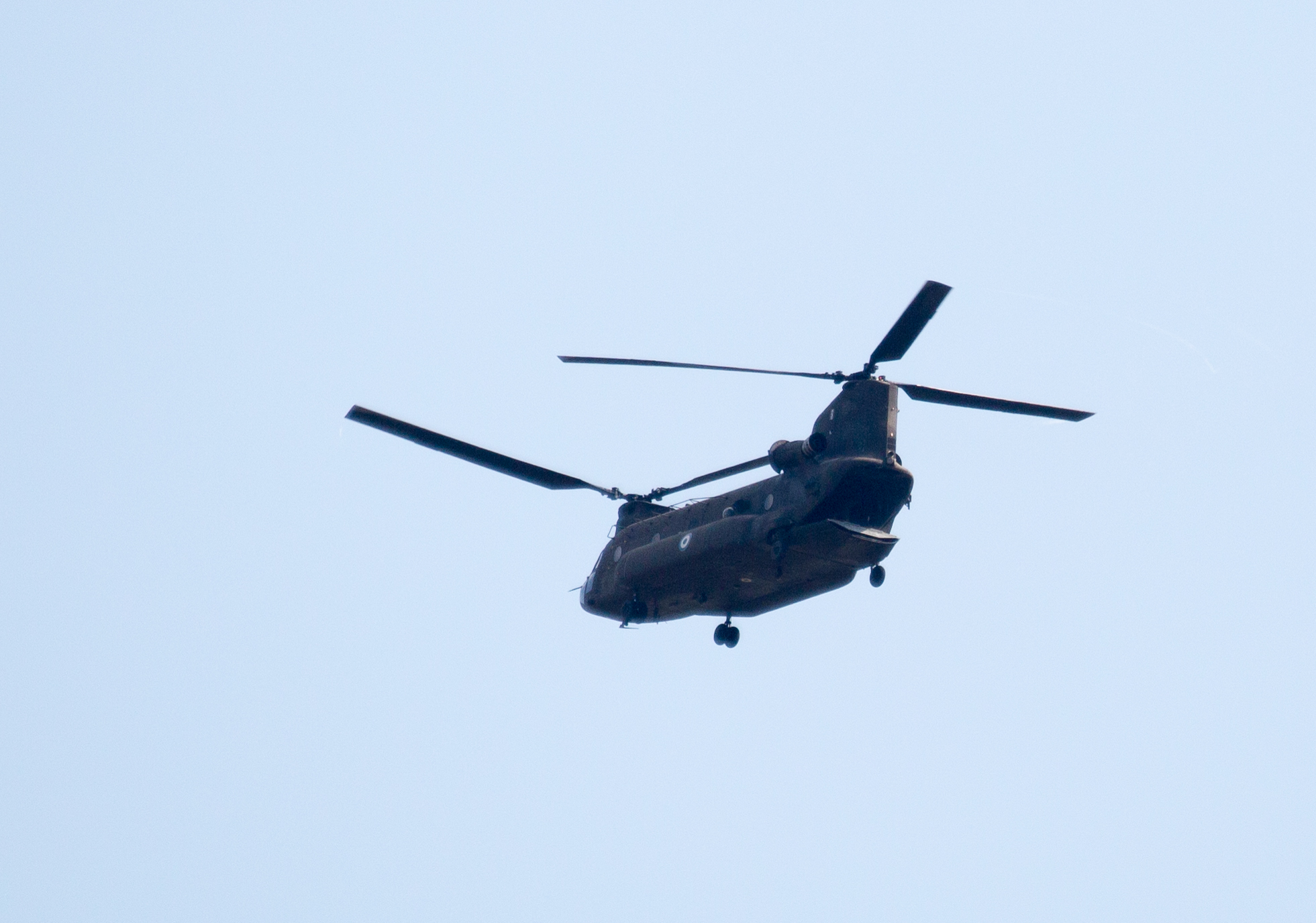 One of the attractions of the trip was to see Albania - a country that was closed for so long.  The country is one of the poorest in Europe with a simple agrarian economy. 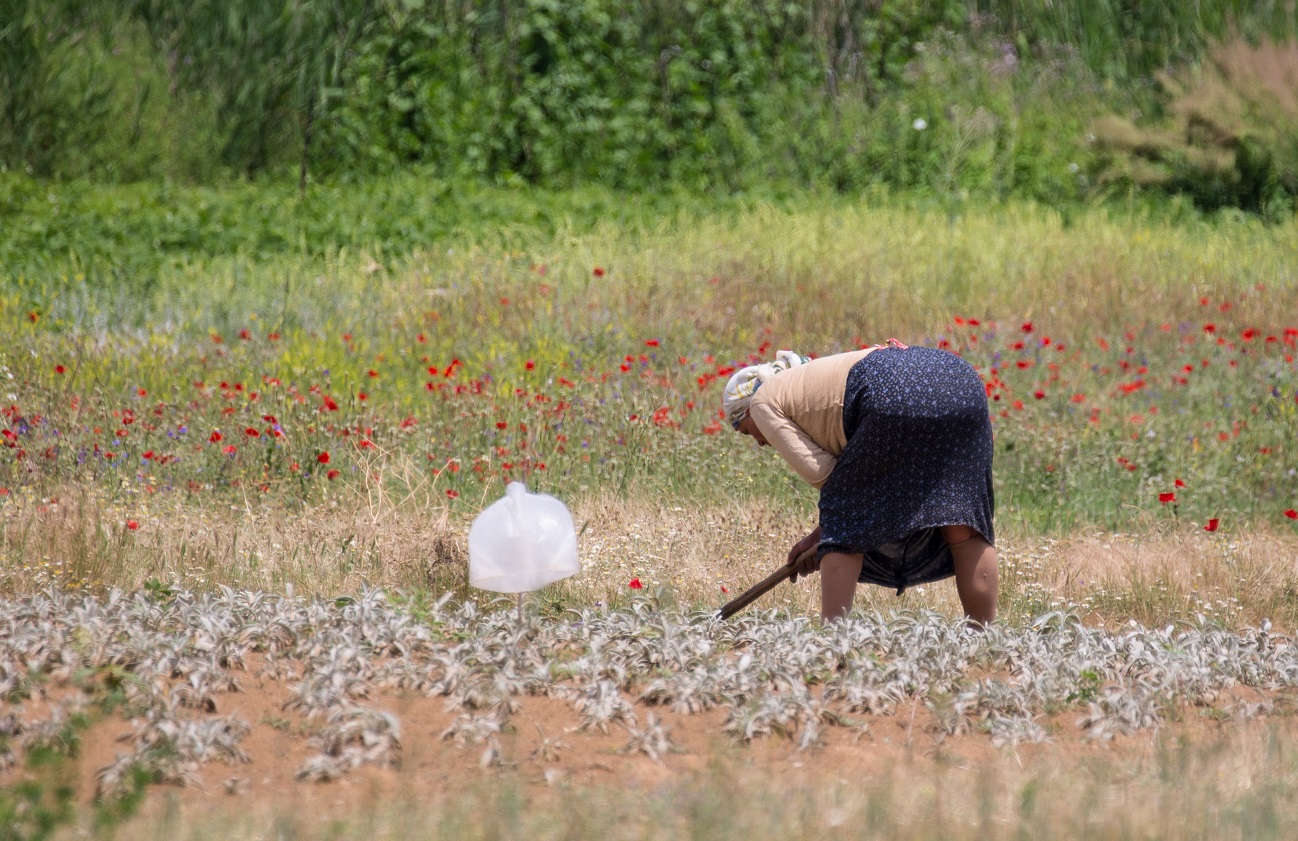 But it does have good bird life. As the tour continued we saw Rock Nuthatch, Blue Rock Thrush, Golden Oriole, Little Bittern, Alpine Swift, Short-toed Eagle, Cirl Bunting, Penduline Tit, Turtle Dove, Woodchat Shrike and so on and so on.
There are galleries of birds and other wildlife elsewhere on the website.

But here are a few to finish with - Great Egret, Red-backed Shrike and female Bearded Reedling. 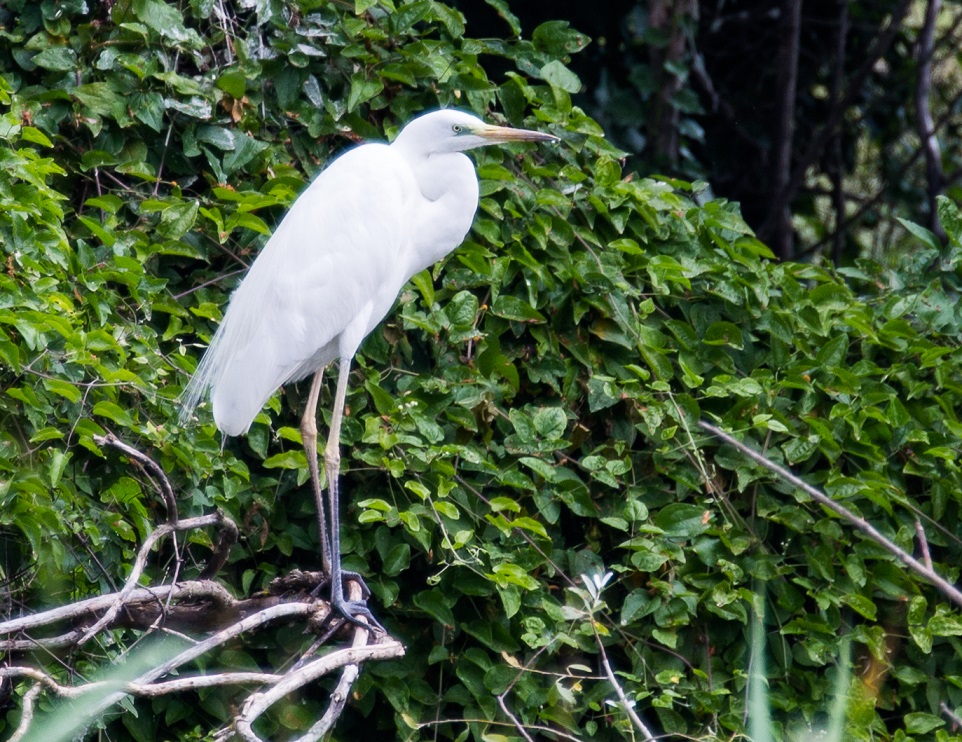 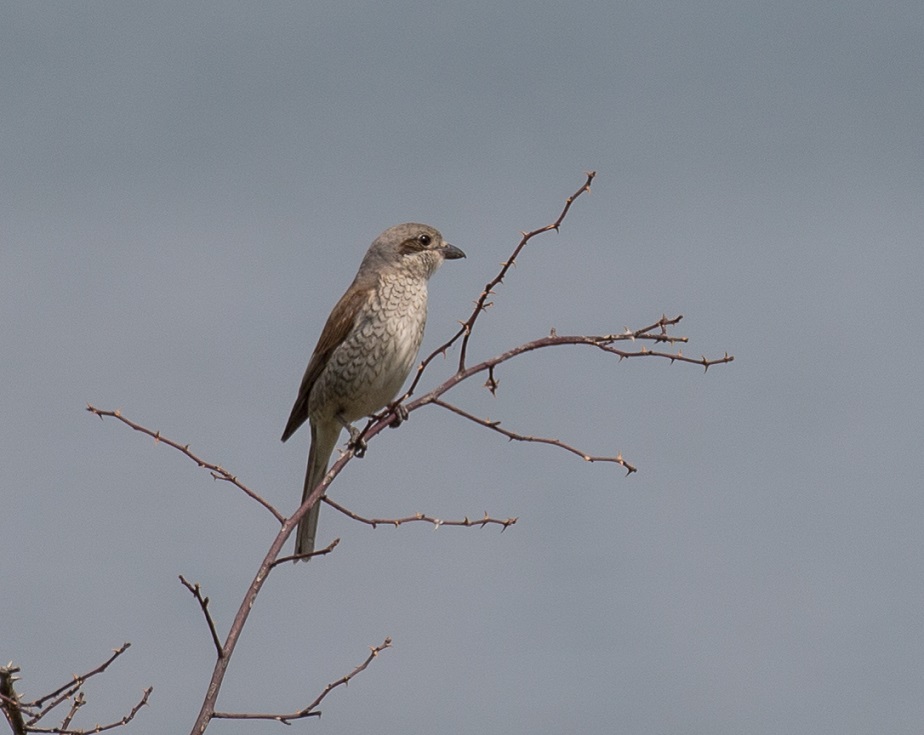 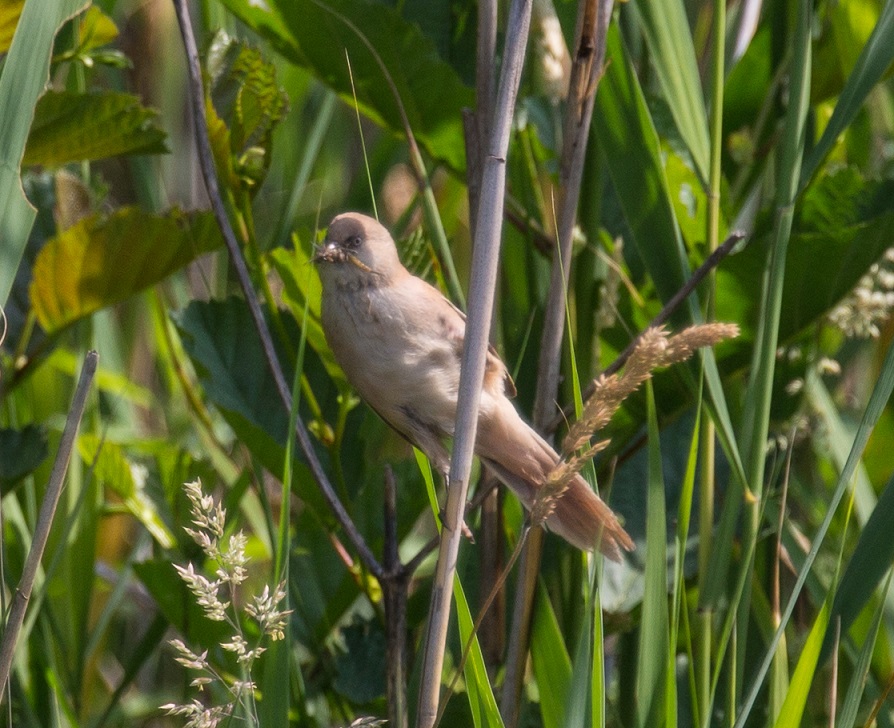 Reply golden goose outlet
21:01 on 31 May, 2021
Thank you for your entire effort on this site. Betty takes pleasure in conducting research and it is easy to see why. I learn all of the powerful means you deliver precious ideas via this website and in addition cause response from other individuals on this concern so our favorite girl is in fact studying a lot. Enjoy the remaining portion of the new year. You have been doing a very good job.
golden goose outlet http://www.goldengooseoutletonline.us.com

Reply moncler jackets
17:05 on 31 May, 2021
My husband and i were now excited that Raymond managed to deal with his reports from your ideas he was given while using the web pages. It's not at all simplistic to just possibly be making a gift of methods that many others might have been making money from. We really take into account we now have you to thank for that. Most of the explanations you made, the straightforward site navigation, the relationships you make it possible to foster - it is most powerful, and it is making our son and the family know that this article is satisfying, and that is particularly mandatory. Thanks for the whole lot!
moncler jackets http://www.monclerjackets.us.org